The alumni below studied at Illinois State, served with Peace Corps, and launched their careers. These individuals were part of the Master’s International program, which Peace Corps ended nationwide in fall 2016. 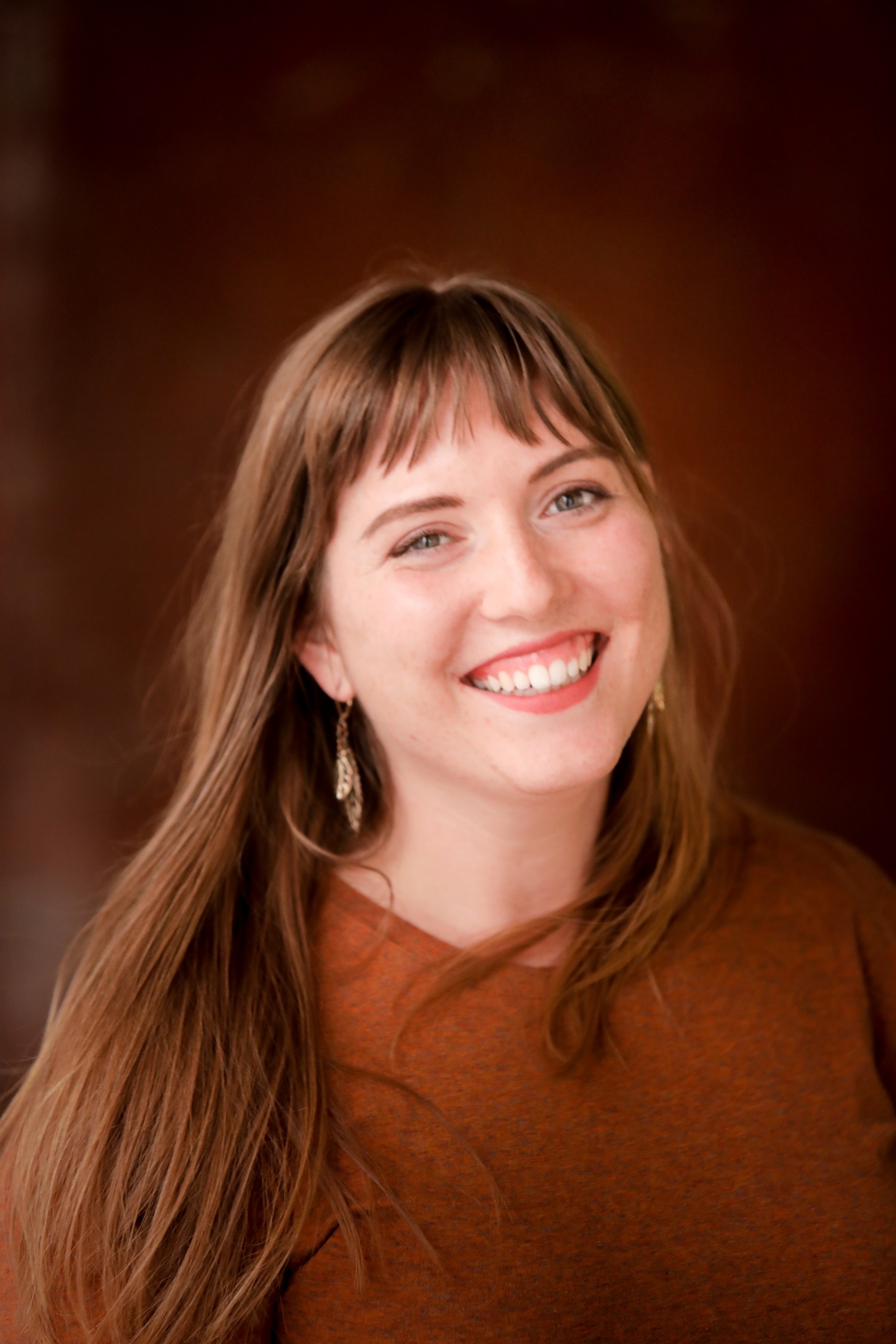 Rachelle Wilson received her Bachelor of Arts from Georgia State University in 2012. It wasn't until Rachelle left Georgia that she realized just how much of a southern girl she is at heart. During her year on campus at Illinois State, Wilson served as a part-time AmeriCorps Member with the American Democracy Project. Then from 2015 to 2017, she was as a youth development specialist with the Peace Corps in Morocco, where she learned and used Arabic every day.

After Peace Corps, there was no question about where in the world she wanted to be. Macon, Georgia, had been calling her from across the Atlantic. She joined the Historic Macon Team as the director of engagement in 2017. In 2019, she became the director of development for Rebuilding Macon, Inc.

"The Stevenson Center has equipped me with the tools I need to be an impactful community leader, which is only enriched with every professional experience," Wilson explained. 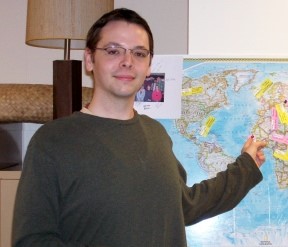 Sean Moore earned a bachelor's in integrative studies focusing on leadership and conflict resolution from George Mason University. During that time, he became interested in sociology coursework and decided to pursue a graduate degree.

"For me, sociology offered not only an insight into the processes of development and a critical eye towards its goals, but it offered a perspective that was sensitive to cultural dynamics in developing area," noted Sean. Finding the Stevenson Center a supportive and productive educational environment, he appreciated creative debates with his fellow graduate students.

Sean served in Mauritania in West Africa as manager of a Young Girls' Mentoring Center as part of the Peace Corps Girls' Education and Empowerment program. In addition to challenging the gender gap in education, he helped construct programming and coursework to build life skills.

After Peace Corps, Sean finished a teaching fellowship for the non-profit WorldTeach in the rural Western Hunan province of China. He then served as a teacher at Chongqing University of Technology for a short-term Peace Corps Response position. Sean stayed after his position ended, working in different capacities, including project manager for Teach for China and as an ESL teacher in Guangzhou. 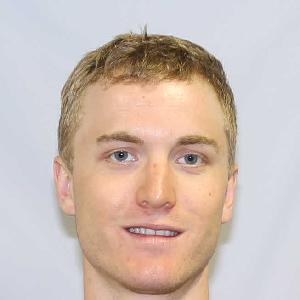 Calvin LeSueur is the economic development and tourism coordinator for the City of Canby, Oregon. He conducts small business outreach, coordinates community meetings and events, and manages the Main Street Program.

Prior to his graduate work at Illinois State, LeSueur studied art and economics at the University of Colorado and served as an economic vitality intern for the City of Boulder. While on campus in Normal, he was a graduate assistant in the Economics Department before embarking on Peace Corps service in Paraguay. From 2014 to 2016, LeSueur helped his community there with projects related to agriculture and community development.

“All of the community interaction and working with a committee to execute a development project was a valuable experience for my current position. The challenges of Peace Corps were so often exasperated by facts beyond anyone’s control, and I learned that even then a community can work through such challenges through organization, communication, and hard work,” LeSueur reflected.